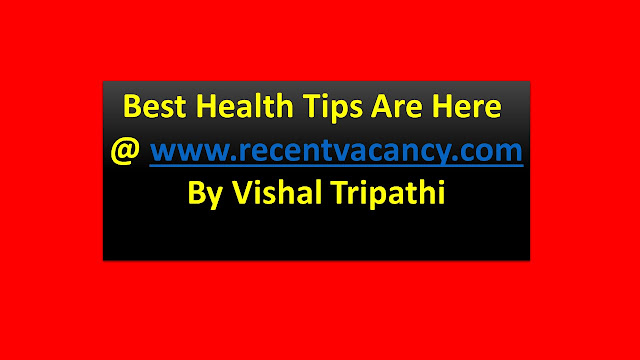 Delhi is seeing a rise in the number of cases of mosquio-borne illnesses, including dengue, chikungunya and malaria.

According to the latest municipal report, at least 30 fresh cases of dengue were reported last week, taking the number of people affected by the vector-borne disease in the city in 2017 to 180.

In the backdrop of rising number of cases of vector-borne disease, the Delhi government has decided to launch a major campaign to raise awareness among people about methods of prevention.

What is dengue and how to know if you have it?

Dengue is a viral fever, develops after 5 to 6 days of being bitten by an infective mosquito. The Aedes Aegypti mosquito is the main vector that transmits the dengue virus.

Symptoms of dengue are -

If you experience any of these symptoms, try visiting a doctor immediately.

The best way to prevent dengue is to avoid being bitten by mosquitoes. Here are a few steps you can take to protect yourself and your family to prevent mosquito bites:

In addition to that, eat healthy foods and keep yourself hydrated by drinking plenty of fluids and water to stay fit and healthy throughout the season.

In case of an infection, seek early treatment or medical help from a qualified doctor.

April 15, 2020
Best Application for  UP B.ED and BHU B.ED 2020 in Hindi and English Get free study material inside this app. Click to Install App  Screen Shots
Post a Comment
Read more